Return of the Sea Otter: The Story of the Animal that Evaded Extinction on the Pacific Coast

Named one of the Top 10 environmental books of 2018 by Forbes magazine!

Natural History writer Todd McLeish’s fourth book about rare wildlife examines the plight of the most adorable of marine mammals, the sea otter. After barely surviving the fur trade, this popular animal has made a remarkable comeback along the Pacific Coast from California to Alaska to Russia. And yet its populations are still imperiled by threats from sharks, killer whales, oil spills and disease. Learn More

Other Books by Todd McLeish 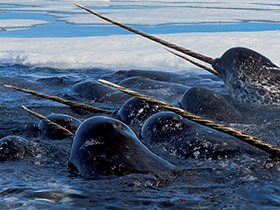 Narwhals: Arctic Whales in a Melting World examines the natural history and threats facing the unicorn of the sea. See photos and video from Todd’s trips to study narwhals in the High Arctic. 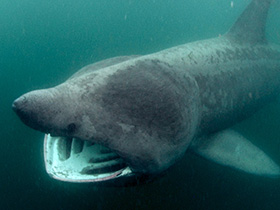 Basking with Humpbacks: Tracking Threatened Marine Life in New England Waters features 11 of the rarest species of wildlife living in the marine environment around New England. 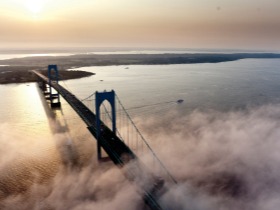 Saving Narragansett Bay: How People, Passion and Perseverance Made All The Difference highlights the 50-year cleanup and restoration of Rhode Island’s iconic estuary.

Todd is available to speak to community groups about Return of the Sea Otter, Narwhals, Basking with Humpbacks, Golden Wings and Hairy Toes, or other topics. See his current schedule of upcoming public appearances. 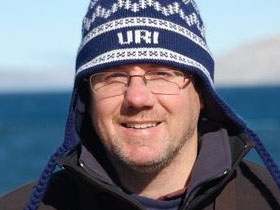 The Narwhal's Left Tooth, Reflections on Wildlife and Natural History

Get timely messages from Todd about marine life.

Listen to Todd on Worcester Public Radio as he discusses the world of the sea otter.